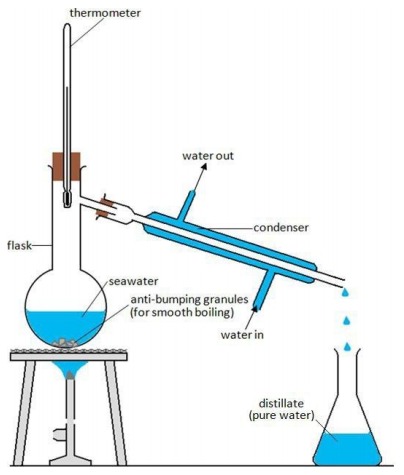 Drinking or tap water is not suitable for use in laboratory operations such as preparing solutions, cleaning laboratory equipment, and performing calibrations and analyzes. The water used in the laboratory must be pure and free of impurities. There are many ways to purify water, including reverse osmosis, distillation, and deionization.

There is similarity in treating water by distillation or through electrolyte removal in terms of getting rid of ions and impurities, but in terms of use, one of these two types cannot be replaced by the other in many analyzes or laboratory processes. In what follows is how to differentiate between these two types of water and when it can be used One without the other.

Distilled water: It is a type of treated and purified water through a process called distillation, where the water is boiled (tap water or rain water) and the resulting steam is collected to become condensed to get in the end the distilled water.

This process can get rid of salts, suspended solids and mineral pollutants, but in this way, some pollutants such as mercury or volatile organic materials cannot be removed.

De-electrolyte water: It is a type of water that is treated by passing it through a dipole resine (it contains OH- and H + ions), where the positive and negative electrolytes in the water (which are contaminated materials) are replaced with hydroxyl ions and protons on the resin, forming water molecules. Put it up with pure water from the device while the contaminants remain on the resin. The deionized water has a pH of 7, but it is highly effective and is irritant, as it can absorb CO2 through contact with air and form (–H + + HCO3), which reduces the pH to 5.6.

Also, the de-electrolyte process cannot remove molecular compounds (such as sugar or non-ionic organic compounds such as most viruses and bacteria).

Uses of both distilled and deionized water in the laboratory:

Regardless of the type of water used, if it is rain water or tap water, its distillation is sufficient for use in most laboratory applications.

As for the electrolyte water, it is related to the source of this water and is used for:

Cooling devices and applications to prevent the deposition of pollutants and minerals in the water on these devices.
Microbial sterilization vessels under pressure.
Chemical experiments containing ionic compounds.
Washing laboratory utensils.
Preparation of solvents and standards for titration
In batteries.

Although some people want to drink distilled water, it is not considered the best option for drinking water because it lacks minerals in tap water, which increase the benefit of water and its refreshing taste. But in general, distilled water can be drunk, unlike electrolyte water, which must not be drunk at all, because it is free of health-promoting electrolytes and minerals, and it is irritating that can harm tooth enamel and thin cells of the skin, as it contains pathogenic germs that cannot be removed as previously mentioned. Noting that it is possible to drink distilled water with electrolytes after exposure to air for a period of time sufficient to modify it. 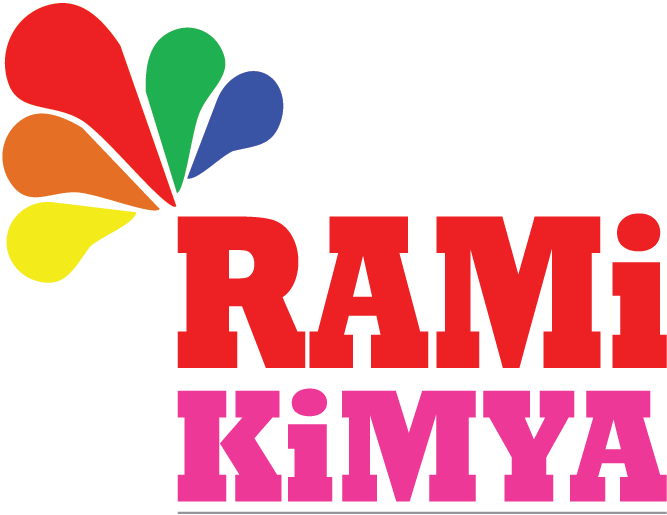